The win gives the Royals a 4-1-0-1 record in its last six Central Canada Junior Hockey League 2 games, as they improved their record to 8-11-0-1 on the season.

The game started out as a defensive battle, with goalies Darien Johnson of the Royals and Danik Martin of the Glens both standing out.

As the buzzer went to end the first period, Asa MacFarlane of the Royals was given a roughing after whistle minor, putting the home team down a man to start the second. The Royals responded with a shorthanded goal in the first minute of the period, as Ethan Vaslet scored his sixth of the season on a feed from Stuart Taylor.

The Royals killed off three more penalties in the period, including stretch of more than a minute when they were down two men.

The Glens finally got the equalizer with just over a minute left in the period, as Hunter MacPherson scored his first of the season.

The Royals went ahead to stay early in the third as Adam Goodfellow netted his seventh of the season from captain Patrick Yates.

There was a scary moment on the ice as Richmond’s Declan Flanagan and Alexandria’s Elijah Boisvert collided near centre ice. Flanagan was given a five-minute major and a game misconduct for a check to the head, which left Alexandria’s Boisvert on the ice motionless for several minutes.

The Royals killed off the penalty, and in fact, Royals forwards Adam Goodfellow and TK Mwamba had the best scoring chances of the five-minute stretch.

The Glens pressured the Royals late in the game, but Johnson was outstanding in goal. The Glens got one more power play opportunity late in the period as Owen Grundy was sent off for kneeing, but the Royals’ penalty killers once again stepped up to do a fine job.

With 10 seconds left in the game, Yates cleared the puck for the Royals, and the puck was deflected and rolled into the Glens’ net for an insurance marker.

Johnson was a well-deserved first star of the game, while Yates was the second star and Vaslet was the third star.

After the game the Royals went back out on the ice to skate with a loyal fan and his friends for a seventh birthday party he will remember forever. Even Santa put on the blades and skated with the gang.

The loss came a day after the Royals suffered a tough shootout loss in Cobden, as the Whitewater Kings took a 2-1 win. Ethan Greene scored the lone Royals goal. 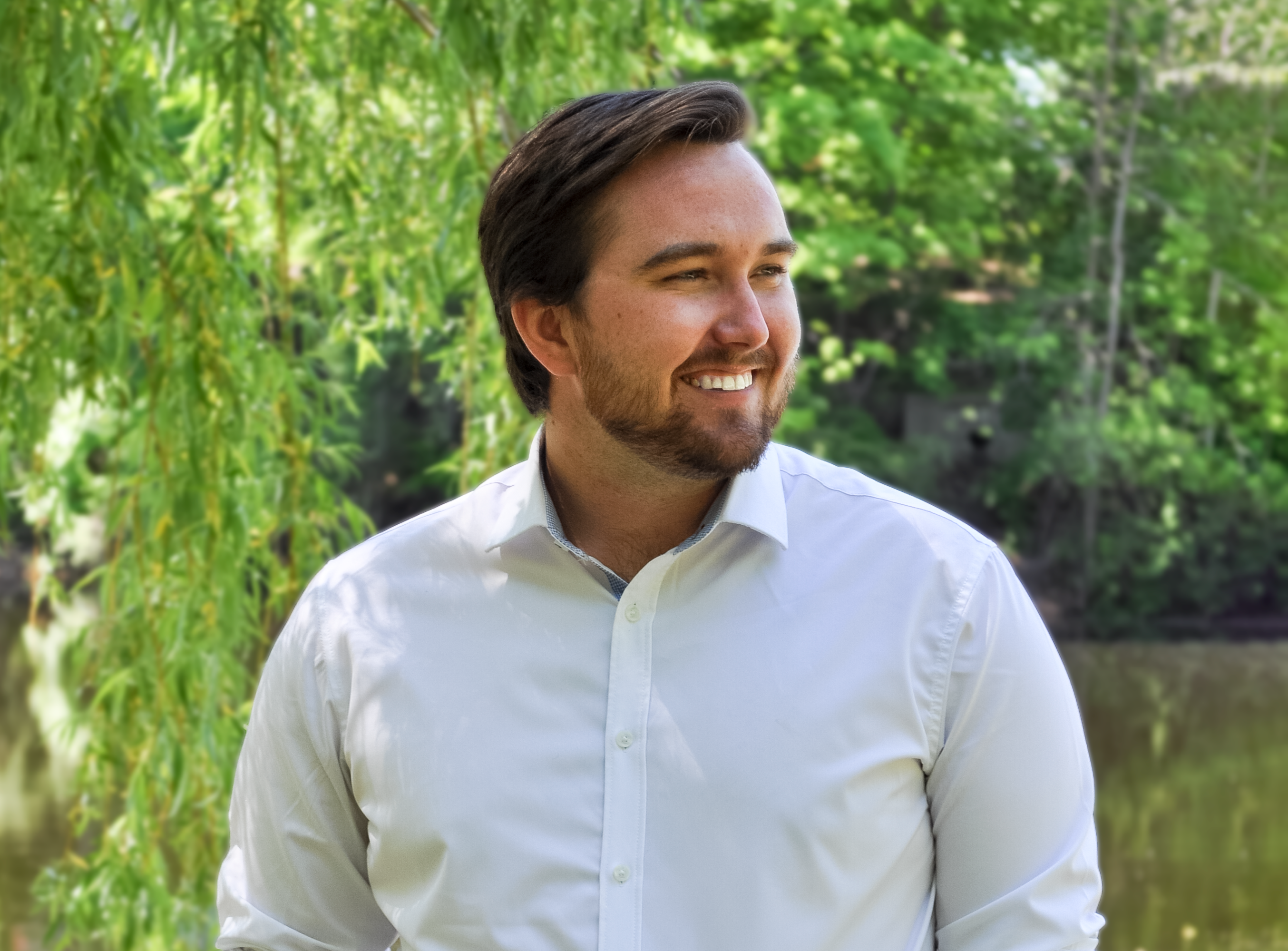 After a two-year hiatus due to COVID-19, the Jock River Race is back. This year’s race will take place Sat.,